There are 24 languages in European Union, and we took care of each of them. It might not be easy to find suitable well-developed solutions for languages with smaller speaking communities. Still, we developed, trained, and perfected ASR models for Baltic languages, which is now the best speech-to-text solution for Estonian, Latvian and Lithuanian.

Let’s get to know these three unique linguistic cupcakes better. Yes, I am comparing languages to cupcakes because why not. Both cupcakes and languages make people (me) happier. 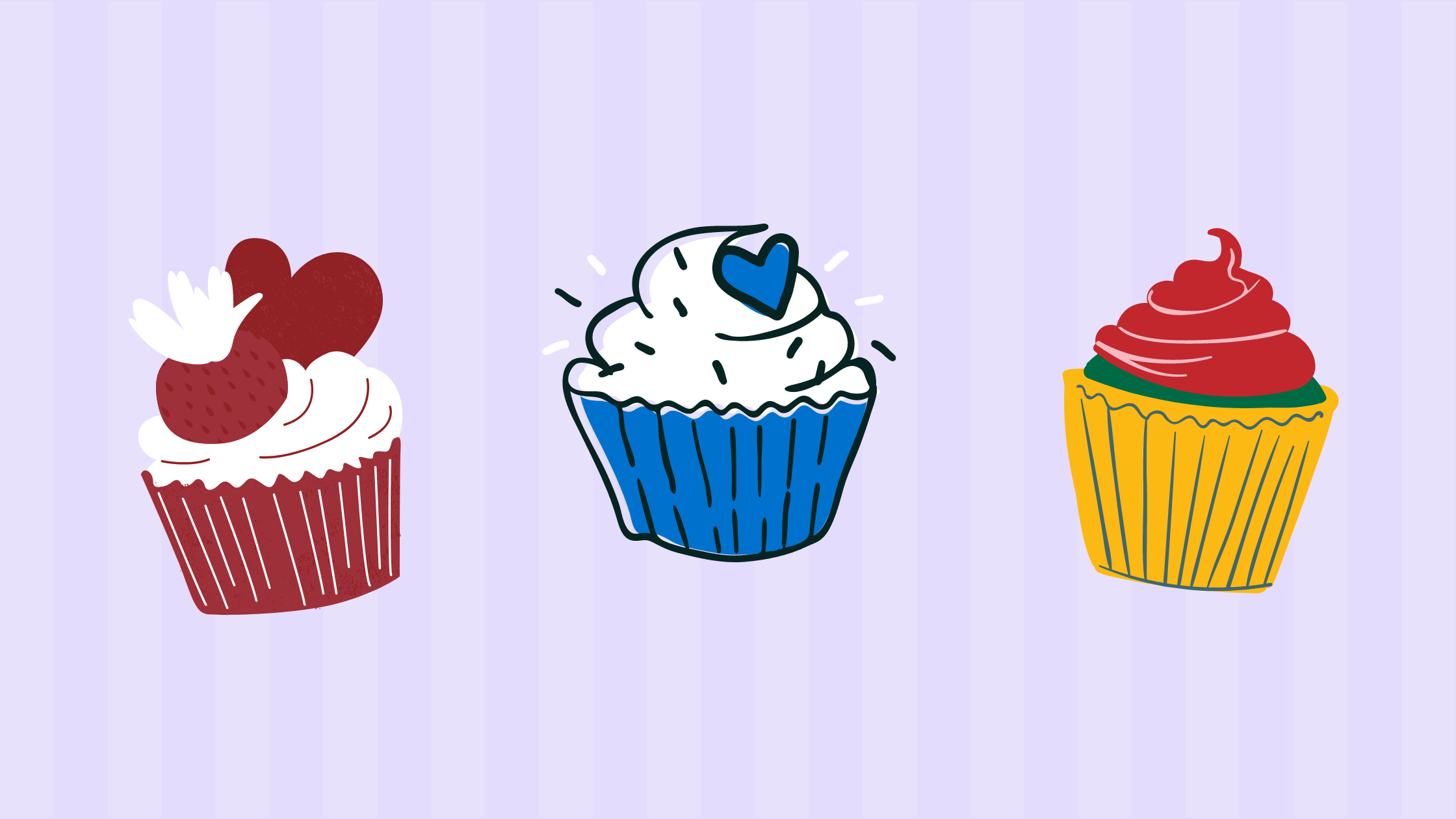 With about 1.1 million native speakers, Estonian could amaze anyone with its umlauts and uniqueness. It belongs to the Finnic branch of the Uralic language family. Estonian is one of the four official languages of the European Union that are not of Indo-European origin. The Estonian language ASR model has proved its efficiency and feasibility and was launched in 2019.

Another Baltic cupcake is Latvian, with 1.75 million speakers. This Eastern Baltic language is rooted in Sanskrit and an Indo-European past considered one of Europe’s most ancient languages. Latvian shares a common bond only with the Lithuanian language.

Last but not least is Lithuanian, with about 3 million speakers, recognized as the most archaic Indo-European language still spoken. The Lithuanian language is often seen as being unnecessarily complex, as it has kept many of the original features of its linguistic ancestors, Latin and Sanskrit.

There are 21 more cupcakes to tell you about, but we will leave them for dessert. Stay tuned, and don’t forget to subscribe.

These cookies collect data to remember choices users make to improve and give a better user experience. Disabling can cause some parts of the site to not work properly.

These cookies help us to understand how visitors interact with our website, help us measure and analyze traffic to improve our service.